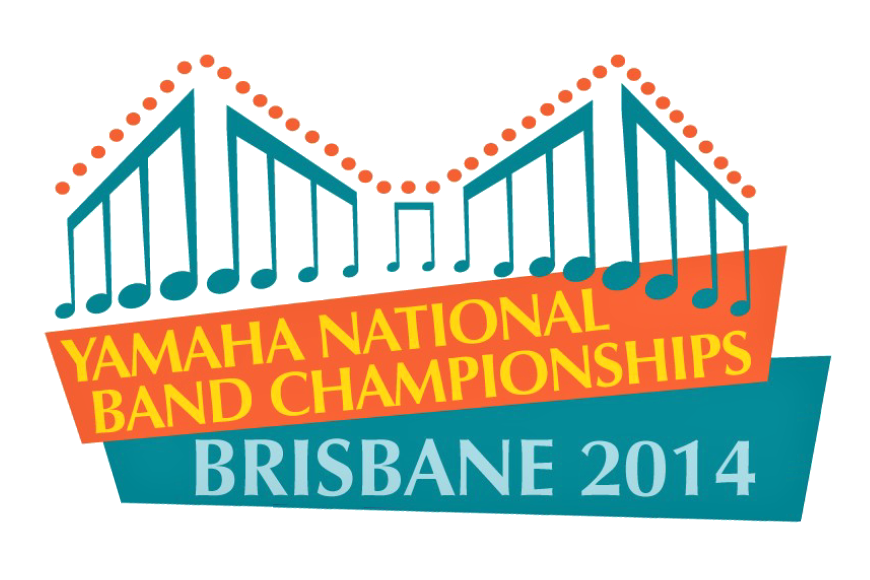 The 2014 Queensland Contest Committee have continued their preparations for the Australian National Band Contest with the launching of their website. The site already provides information and detail regarding the 2014 event and will be expanded as further details are finalised.

The site can be viewed at the following link: 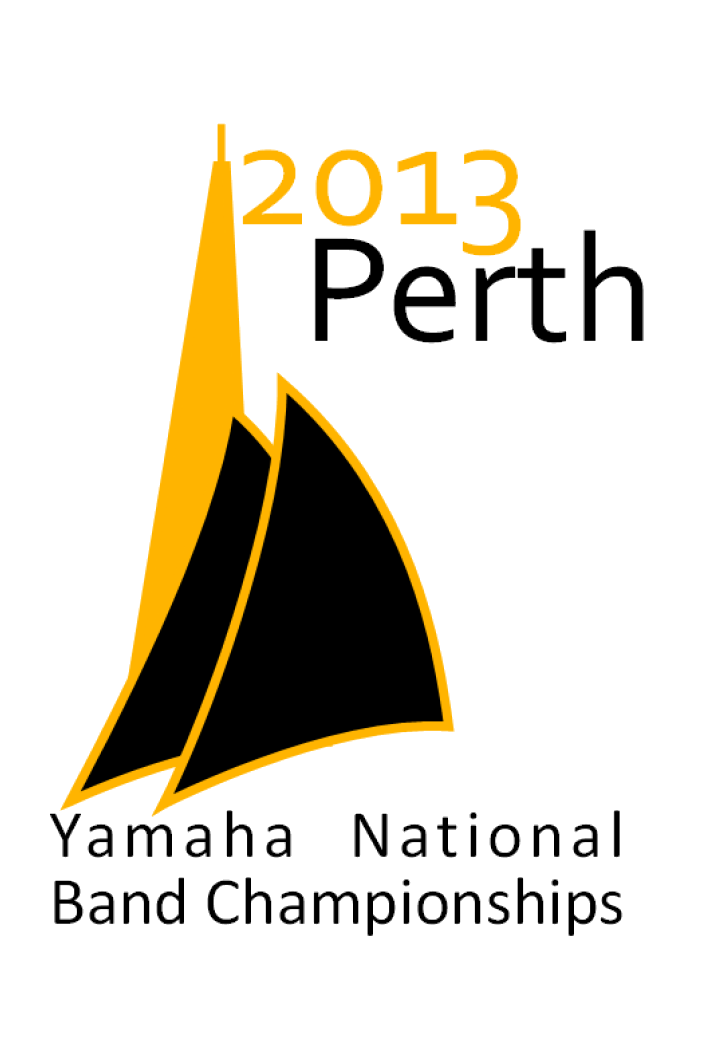 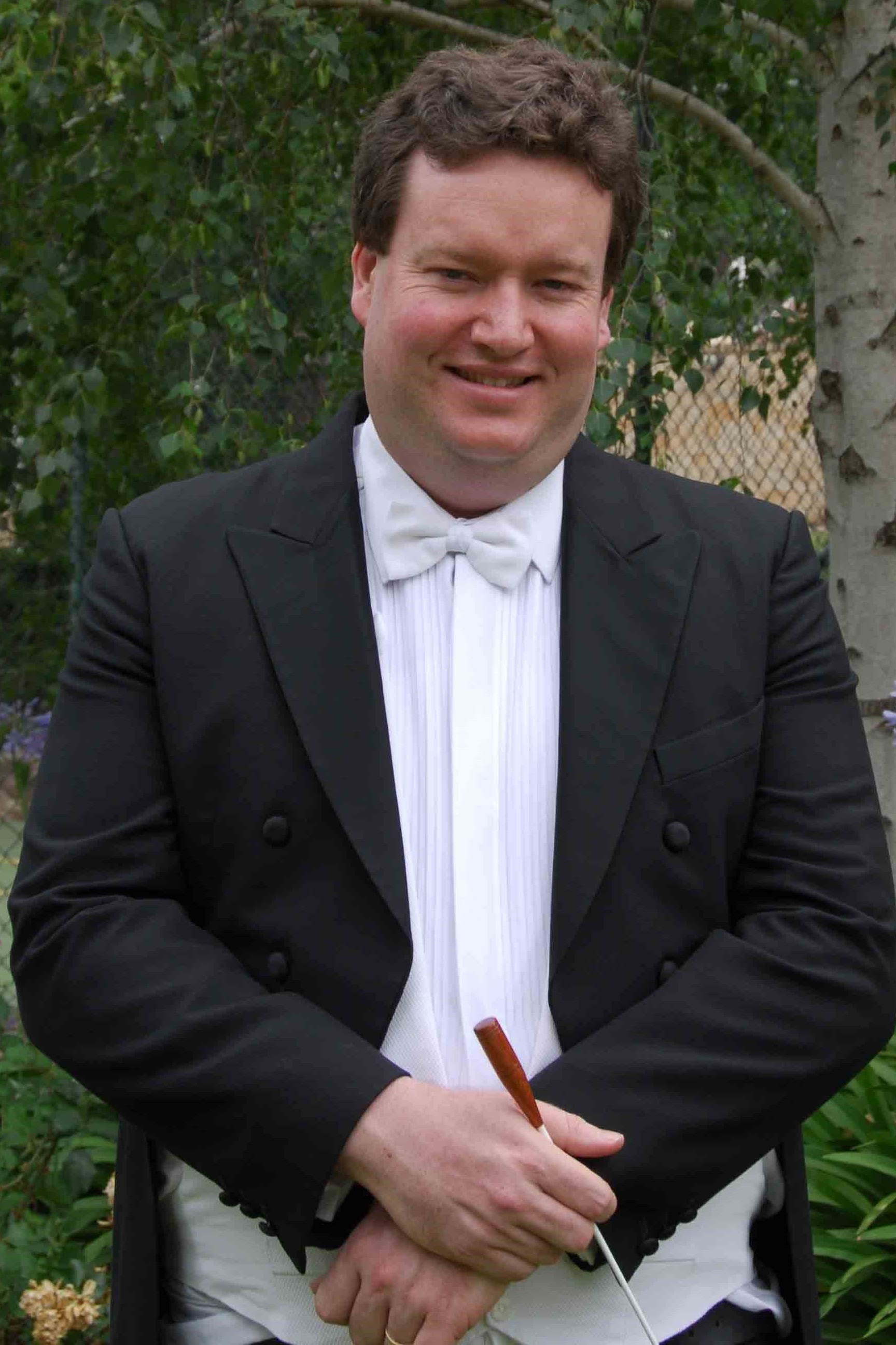 A revised Parade of Bands Regulations document and a Drill Handbook have been produced for the NBCA and are available in the Downloads area for reference. The regulatory document will form the basis for operation of the Parade of Bands at the 2013 Championships in Perth.

The Parade of Bands Regulations have been overhauled and updated following an exhaustive exercise involving selected representatives from all states. The committee, chaired and guided by David Peters, undertook an extensive consultation process with various representatives from state Drill Advisory Boards to compile documents that would serve as a standard reference work for Drum Major’s and as a regulatory guideline for the Parade of Bands at the Australian Band Championships.

The documents were tabled at the NBCA conference in July and accepted for adoption as NBCA standards. The NBCA considers this to be a good outcome and is appreciative for the many hours of work that David Peters and the team expended to achieve this outcome.