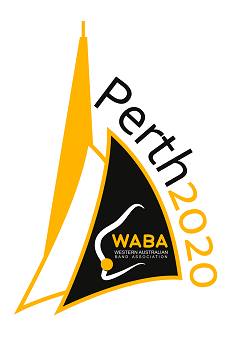 We are looking forward to be welcoming you back to Perth in 2020. The Nationals will run from Friday, 10th April to Monday, 13th April 2020.

In addition to the Nationals, Perth will have something for everyone. From our world class beaches, day trips to award winning winery regions, a wide range of accommodation in the city centre area, and restaurant and pubs to suit everyone, you will enjoy your time in Perth.​

We are looking forward to putting on a great Nationals for you! 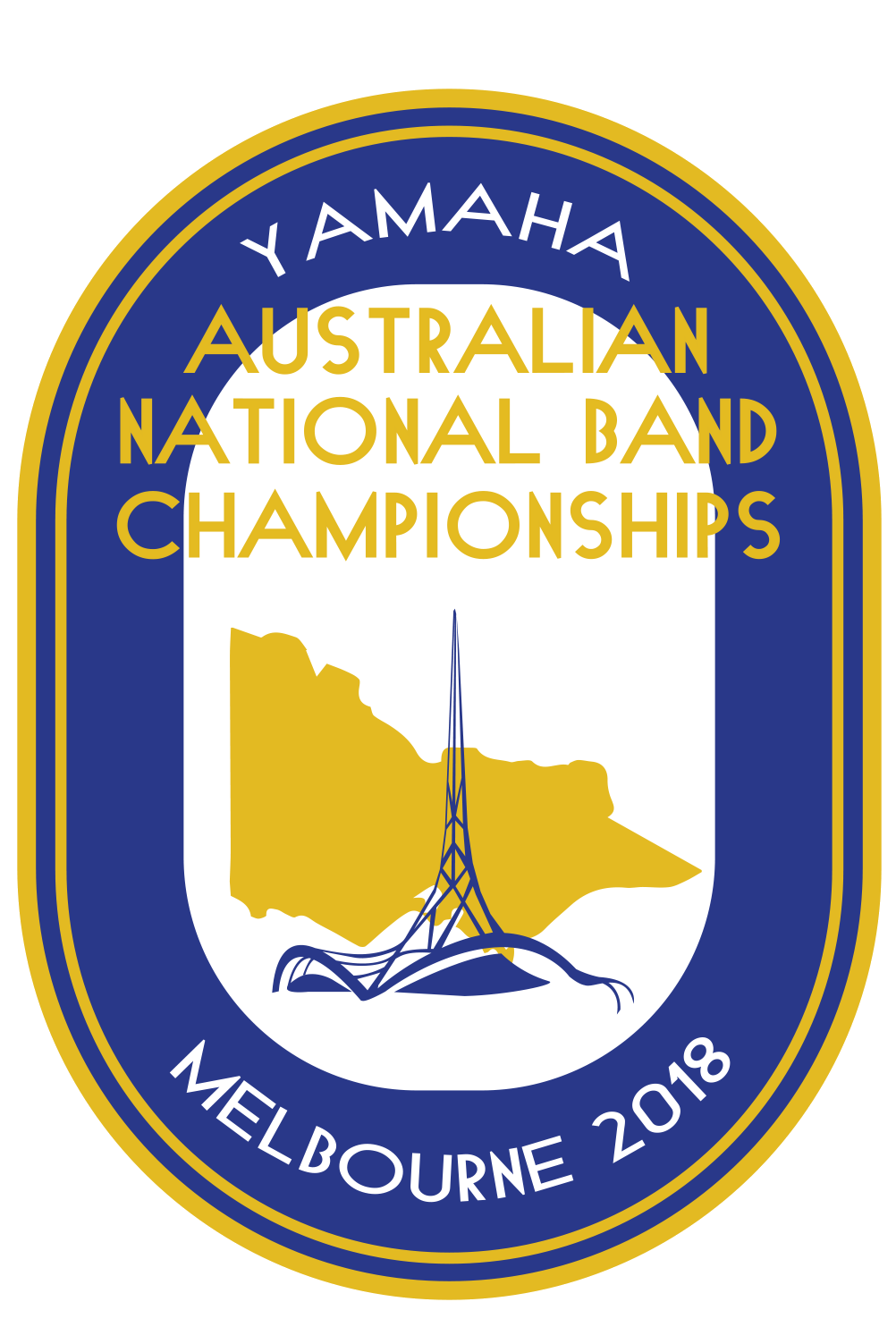 The complete results for the 2018 Yamaha Australian National Band Championships have now been posted in the Archives area for reference.

The 2018 National event proved to be everything that was expected and more with the excellent venues in Melbourne. The Parade of Bands drew a good crowd and motivated many spectators to then attend the inside events over the remainder of the weekend.

Many band people will have great memories of the Melbourne contest with comments reflecting the appreciation for the hard work undertaken by the organizing committee, who produced the event, and the scores of volunteers who worked in various roles to make it all happen. The consistency of this annual event is always maintained by the hard work and dedication of the scores of people who volunteer their time to make it happen. Well done to these wonderful people.