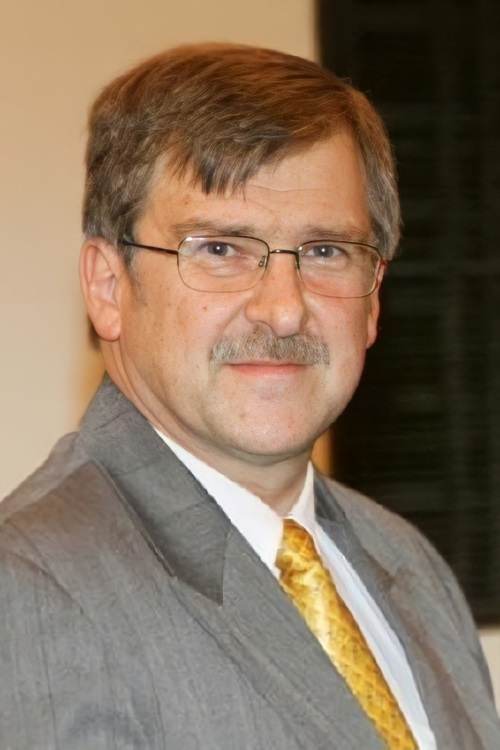 It is with much sadness that we report the passing of former President and Life Member of the NBCA David H. Peters, OAM. David was a significant figure within the banding movement in Tasmania and nationally. He was a life member of the TBL having served as President. David was awarded the TBL Badge of Honour and was a Jubilee Certificate recipient with over 50 years of faithful service. He was also a member of Organising Committees and Chief Drill Adjudicator for several Australian National Band Championships.